Every month, fifty-five’s team selects the latest news and trends for you. So what happened recently in the brandtech ecosystem? Apple’s Intelligent Tracking Prevention getting stronger, the Interactive Advertising Bureau’s issue with the GDPR, Facebook’s latest troubles, the impressive rise of Chinese app TikTok… Discover our selection for March!

Apple’s Intelligent Tracking Prevention ( ITP ) is getting fiercer than ever, now tackling first-party cookies in its latest 2.1 update (in beta), in addition to third-party cookies. The system was launched in 2017 and is integrated into the Safari browser to protect the privacy of Apple’s users. So, how strong are the consequences in the adtech ecosystem, for marketers, but more importantly for media publishers and tech vendors? Read more on Digiday

IAB is withstanding accusation about GDPR

The Interactive Advertising Bureau (IAB) is subject to complaints by several adtech players, claiming that it intentionally violated the data privacy European regulation (GDPR). The complaint states that IAB Tech Lab’s OpenRTB system does not abide by GDPR’s principles to protect users’ privacy. IAB is denying the charges and calling the complaint “intentionally damaging”. Read the full story on The Drum.

Germany is trying to ban Facebook’s third-party data collection in the country, arguing that the users were not properly informed that their personal data were being collected. If Germany actually prevents third-party cookies to be used by Facebook, it could have huge consequences on the social network’s advertising capabilities in Europe. And who knows which countries will follow the lead? More details on Bloomberg Opinion.

Luxury brands are already the most important advertisers on WeChat, and the share is supposed to grow in 2019. But after a hasty leap in the unknown, luxury players start to feel the urge to adapt and refine their WeChat advertising strategies. Mini-programs, connection to global travellers, making the most of the search feature… Many advertising features and strategies are available through the ‘swiss knife’ app! Dior, for instance, was the first company to livestream advertising content in order to make sales via mini-programs. Learn more via SCMP’s luxury section, Jing Daily.

The Chinese video and music app’s popularity is skyrocketing, especially among tweens and teenagers. Never heard of it? Chinese company ByteDance bought out the short video app Musical.ly in 2017, and merged it with its own app, TikTok. The concept? Let’s say it’s a mix between Twitter’s late video app Vine, and a karaoke experience. If you still don’t get it, all the details are on this TechCrunch article.

Data marketing: 10 articles to start 2019 on the right foot 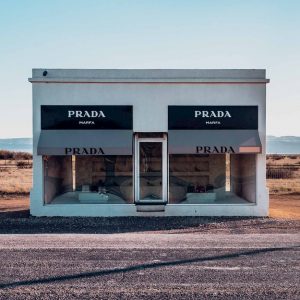 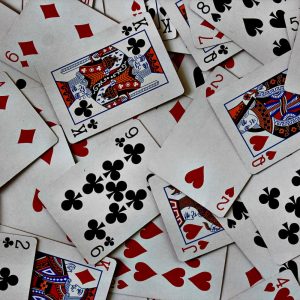