By all accounts, I have the sexiest job of the century*.
I’m not a model or a rock star – I’m a data analyst.

What does that mean? I spend my days helping clients track their channels and activate their digital media to deliver results.

That may not sound particularly sexy, but data analysts are the most sought-after job type right now, and I believe is completely transforming a marketing industry that, for too long, has relied on fluffy creative strategy.

Data is not new, of course – the digital age is at least two decades old. But the abundance of signals given off by digital media, plus the ability to turn previously-unseen customer behaviours into data, bestows new powers on companies. Enter the data analyst – combining skills including numeracy, engineering, visualisation and communication, we bring facts, insight and goals to companies’ online endeavours.

When I interned at Société Générale a few years ago, it was clear that the financial services sector instinctively gets data – every action taken there is fuelled by evidence. However, when I later took a role with TBWA Paris, I was surprised to discover how inefficient marketing is.

I watched as a “strategy planner”, of all people, built his main concept for a big brand campaign not around actual facts but using a simple mood board. Every year, he would simply update the four pictures on that board in line with perceived cultural trends and, hey presto, a new annual campaign was born.

Creativity is actually crucial in any marketing effort, I’m not denying it. Yet I was amazed so much money could be spent on so much hot air. But marketing’s dirty secret is that so much campaign activity is planned like this – media strategy and investment based on basic assumptions of customer trends, without any data to back up decisions. As something of an outsider to the marketing industry, I can say this with authority – your sector is probably one of the most inefficient I have encountered.

And it no longer cuts the mustard. Brands don’t have money to throw down the toilet on gut instinct, and agencies should not be helping them do so. By identifying, measuring and acting on available evidence, data analysis is going to vanquish these wasteful old practices, making for better and more effective messaging.

You see this in the way outfits like Havas are beginning to shift from revering the old “Mad Men” to going deeper into customer knowledge, mostly through massive acquisitions. And you see it in how brands like Lacoste – a current client of my employer, fifty-five – are now starting to connect up all their siloed data – from website, CRM and more – in a horizontal, better-informed approach to customer communication.

The shift to better-informed marketing won’t be easy for everyone. Like any big industrial change, some will get left behind if they don’t adopt the new mindset that clients are demanding.

The good news is, brands are often sitting on more data than they realise. Not all of the processes your company goes through every day may produce useful numbers – but, with some clever engineer, they can certainly be made to do so. That’s when the data analyst becomes alchemist, able to turn raw materials into the gold that can make messages shine.

Creatives of the marketing world need to embrace the emerging band of data analysts now. Every major industry is engaged in a battle for the best people in this new discipline.

As is so often the case, Silicon Valley’s tech giants (and many others) are putting some very attractive offers on the table to the most talented. If marketers want to seize the data opportunity, they must act now before the “sexy” scientists are snapped up.

Antoine Barczewski, 29, is a senior data analyst with fifty-five, the data company. An MSc management graduate from French business school ESSEC, he used to work in advertising, but don’t think that’s where he started growing a beard. It all began when he switched to market finance. He switched back just in time, and now helps fifty-five clients understand and activate their customer data. But kept the beard.


* The Sexiest Job of the 21st Century: Data Analyst, CNBC

This article was originally published on VIUZ and translated by Niamh Cloughley. 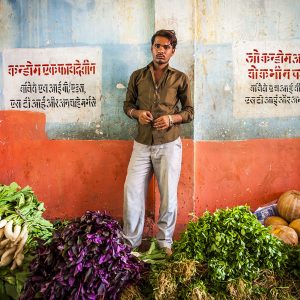 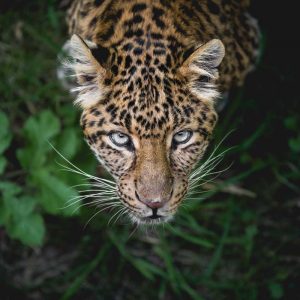 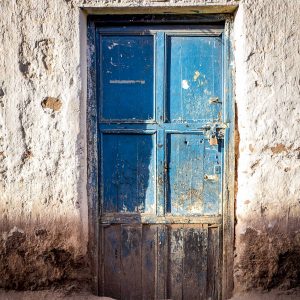