IoT is an acronym coined by Kevin Ashton in 1999 at MIT, and refers to the Internet of Things, or the networking of physical objects.

These objects can use sensors to measure things like temperature, heart rate, user location, or extent of wear. Because they are connected, they can send this information to the cloud, where it will be accessible to users of a given application, and/or to the object manufacturer.

The IoT is largely responsible for increased data production across the world. Most common examples include smart watches and other wearables like Apple Watch, or smart speakers like Amazon Echo or Google Home. 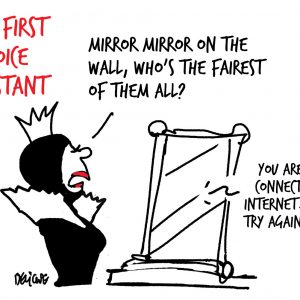 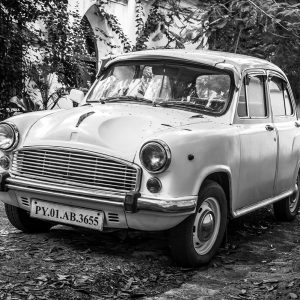 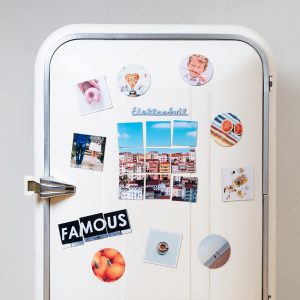 Big Brother is watching… From the fridge?