ITP (or Intelligent Tracking Prevention) is a system integrated into the Safari browser that aims to better protect the privacy of Apple product users.

Indeed, since the release of ITP 2.0 last September, Apple has restricted the use of third-party cookies on its browser. And more recently, the company announced the upcoming release of ITP 2.1 (currently available in beta version), for which the use of first-party cookies will now be limited to a maximum of 7 days. Faced with the various displays of advertising rejection, the American giant thus seems to position itself as the guardian of its users’ data. So what are the real consequences of these measures for the market?

First of all, let’s remember what a cookie is. Placed on the user’s computer (via the browser), a cookie is a text file that contains information about the user, such as a unique identifier, a connection time or the products added by the user to the shopping cart on an e-commerce website. There are two types of cookies depending on the domain name: the first-party cookie (the same as the site visited) or third-party cookie (different from the one of the site visited).

The first-party cookie, issued by the site editor, makes it possible to improve navigation on the site by enabling certain features, such as recording the connection settings of users to facilitate their connection during their next visits.

The third-party cookie, on the other hand, is generally stored by third-party tools such as audience analysis tools or ad-tech products. The data collected are anonymized, but are intended to be able to recognize a user from one site to another, which allows the implementation of targeted advertising campaigns, for instance.

But what are the effects of ITP on these two types of cookies?

Via the release of ITP 2.0 at the end of 2018, Apple has decided to natively block third-party cookies used for tracking purposes on the latest versions of Safari (desktop, mobile, tablet). The first version of ITP 1.0 had already set the tone by leaving only a 24-hour window to exploit these third-party cookies. With this second version, the test is complete.

But there is more going on! With the upcoming release of ITP 2.1 (currently in beta on iOS 12.2 and Safari 12.1), Apple is also considering limiting the use of first-party cookies to a maximum of 7 days (except for login cookies).

In a digital ecosystem where marketing activations and performance measurement are mainly based on the use of cookies, one can easily understand that the scope of these measures could be problematic.

From performance measurement to activation on Safari: how does ITP affect the digital marketing world?

As for ITP 2.1, by blocking the use of first-party cookies over time, a user will be considered new every 7 days in audience measurement tools. Impacts on Safari environments? A reading of the digital purchase path made more difficult on the one hand, and an impoverished user experience on the other hand (loss of shopping cart information after a week for example). It should be remembered that the use of cookies gives the possibility of offering a personalized user experience, as well as advertisements that are less intrusive and more adapted to the profiles of Internet users. According to a recent study conducted by Salesforce, nearly 65% of Internet users would be willing to share their data as soon as brands can offer them a personalized message or experience in return!

Despite these measures, one should note that navigation via Safari represents only 15% of the world market share, and 20% on mobile phones. This is by no means the end of web analytics or online advertising, far from it! The online activity of part of the population—i.e. Safari users—will certainly be more difficult to measure. Let’s keep in mind that digital measurement as a whole is not an exact science, but it does make it possible to make business and professional decisions based on major underlying trends, without advocating the accuracy of the figures.

To limit the impact of ITP 2.0 on advertising performance measurement, and to keep the measurement as accurate as possible, some solution providers were quick to develop solutions that bypass certain problems.

However, with the upcoming release of ITP 2.1, Apple’s position on these workarounds is clear: to wage war with the players in the advertising world, regardless of the consequences for the market.

So far so good for advertisers, but what about publishers?

With a goal ultimately closer to marketing than privacy on the part of Apple, there is therefore no major alarm for advertisers on these measures, if not for those whose users mainly use Apple devices and/or those who witness long purchasing paths (i.e. more than 7 days).

However, the impact on publishers could be greater, since the decision taken by Apple could harm players whose business is mainly based on third-party data. This is why they quickly took steps to make their data more reliable and share it, by asking customers to log in or register during their first visit, and by building strategic alliances between publishers (such as the Gravity Alliance in France, or Pangaea Alliance in the UK).

Finally, the upcoming initiatives of the European regulator with the ePrivacy regulation could prove to be even more problematic. Indeed, one of the measures of this new law (still being reviewed by the European Parliament and the European Council) provides for the consent of users to the use of third-party cookies directly and definitively upon opening of the browser, whatever it may be, and no longer site by site. 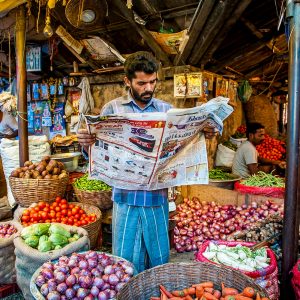 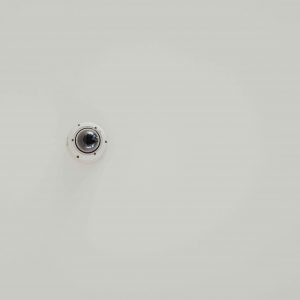 #GDPR and ePrivacy: spot the difference 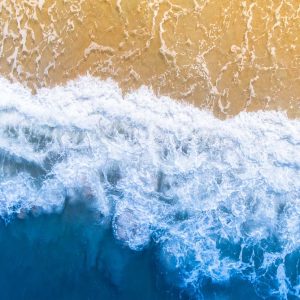 ePrivacy, a tsunami for advertisers?